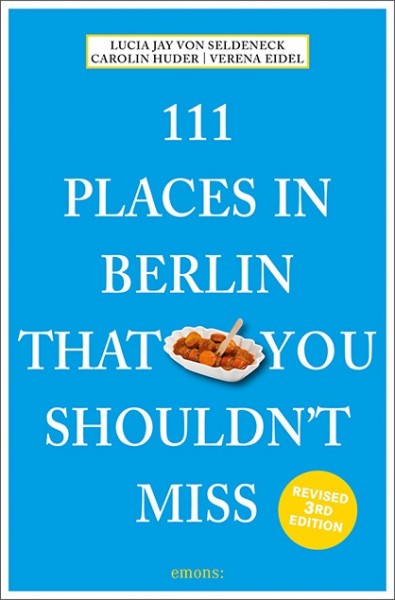 In Berlin, the city divided after World War II, everybody knows about the Brandenburg Gate, Hitler's bunker, Kennedy's speech, red and green beer, splendidly broad boulevards, and numerous lakes. But this metropolis, once again the capital of Germany, encompasses many clandestine niches characteristic of a heterogeneous city without a beginning and without an end between its famous backyards, nature parks, and bridges. It is often these miniscule witnesses that tell authentic history. Besides the larger attractions, this unusual guide presents Berlin's other side - such as a tower so ugly that no-one wants to open a restaurant in it; a library offering its books in the trunks of living trees; the monument for the inventor of the currywurst; a residential settlement in a former East German prison; the place where the Nazis concealed the so-called "degenerate art" which they had confiscated; the house where David Bowie lived; an automat out of which maggots can be pulled; a museum for things used for purposes for which they were not created; the reception camp for refugees from East Germany - and, in a completely unexpected spot, the most romantic place in Berlin.